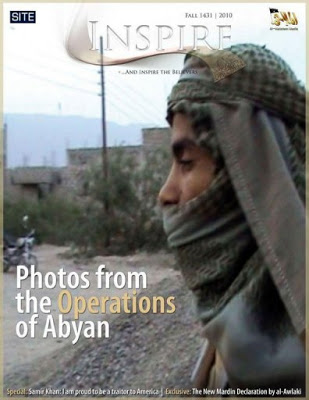 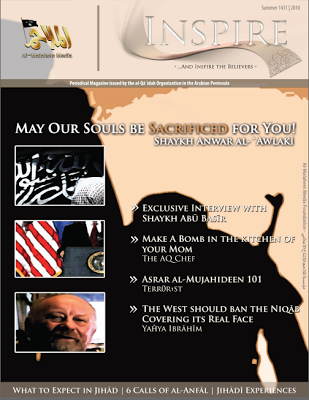 Sada Al-Malahim is actually the ephemeral media branch of Al-Qaeda in the Arabian Peninsula – AQAP. It is, most likely, an enterprise of Anwar al-Awlaki and his associated in Yemen, who are very skilled in using the web as a communication and propaganda tool. 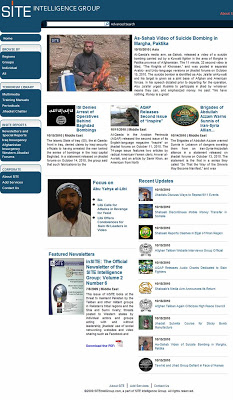 The SITE Intelligence Group
The SITE Monitoring Service is the best way to keep abreast of the latest trends within the global jihadist movement by receiving immediate and timely translations of the most important jihadist material published. Seven days a week, SITE constantly monitors the Internet and traditional media for material and propaganda released by jihadist groups and their supporters. Once obtained, SITE immediately translates the material and provides the intelligence along with a contextual analysis explaining the source of the material and its importance to our subscribers. Any multimedia, such as video or audio messages, are also provided for download. Subscribers receive several dispatches each day and are able to ask SITE analysts for follow-up information. Material provided as part of the SITE Monitoring Service includes messages from jihadist leaders, claims of credit for attacks by jihadist groups, training manuals produced and circulated within the online jihadist community, digital periodicals released by jihadist propaganda groups, and general chatter and discussions occurring on jihadist messageboards.