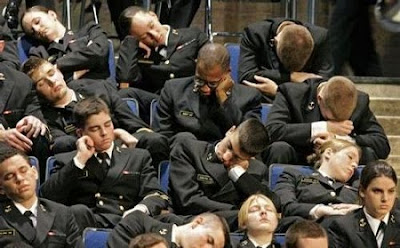 Nobody significant died that day, no major events apparently occurred and although a typical day in the 20th century has many notable people being born, for some reason that day had only one person that might make that claim: Abdullah Atalar – a Turkish academic. 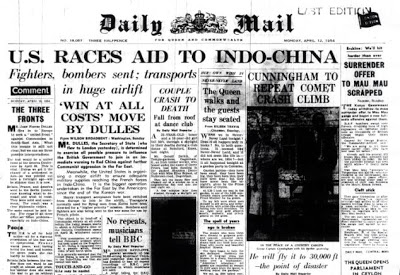 True Knowledge is building the first internet-scale platform for answering the world’s questions.

Our goal is to power a new kind of search experience where users can access the world’s knowledge simply by asking for the information they need in a way that is completely natural to them; just as if they were talking to another human being.

Instead of a list of links that may or may not be relevant to the query, the user experience is an immediate, perfect response, giving them exactly the information they are after.

Our unique semantic technology has been many years in development. It understands user questions, represents knowledge in a way that the system can understand and process and can combine existing knowledge to infer new facts and answer questions it has never seen before.

Powering the platform is also a database of facts: a unified representation of the world’s knowledge containing factual, common sense and lexical knowledge. We can already answer trillions of questions and as this knowledge base grows, we understand and answer more and more.

Follow the links on the right to learn more about True Knowledge. 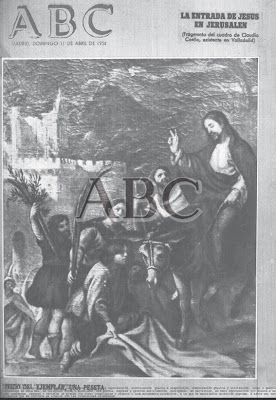 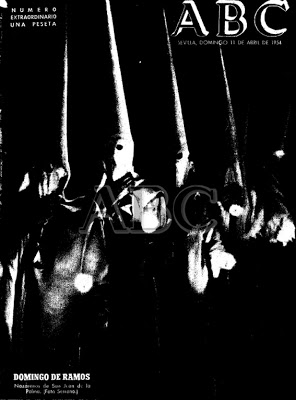 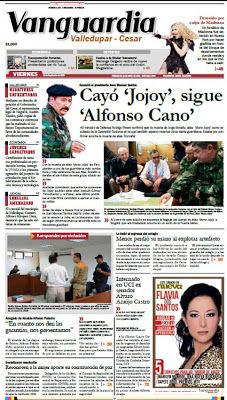 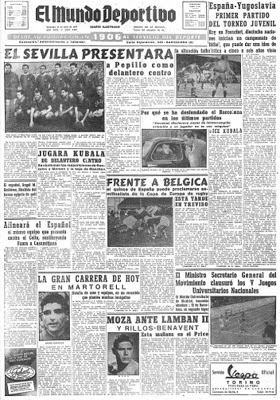