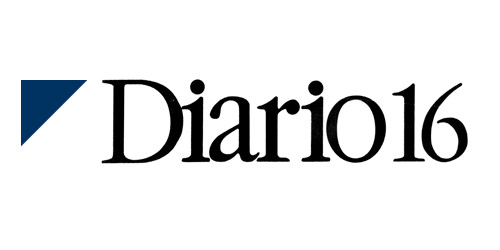 KRT memories
KRT Graphics was my first real experience with a graphic information team. And what a team!

Jane Scholz was the Editor-in-Chief of the Knight Ridder Tribune Information Services and George Rorick, the leading director. He created a sophisticated but simple department to develop infographics for print, television and web. It was 1994. Nobody had talked yet about integrated newsrooms or digital journalism. But KRT had a seminal group of talent people working together to serve all media. They were and still are some of the best information journalists in the USA.

Amazing. Crazy. I always think of George Rorick as a visionary.

I knew KRT from the print pages of the Spanish newspapers that published their graphics. On 1992, Jeff Goertzen moved to Spain to develop a Information Graphic team at el Mundo. Jeff had worked with George in KRT and had a solid background in graphics. I didn’t work at el Mundo yet; I was studying Journalism at the University of Navarra and met Goertzen and Rorick at the first Malofiej awards.

So, in 1994, with a Bachelor of Arts Degree in journalism in my hands, I was ready to work in graphics. Rorick wanted to create an European division of KRT graphics: KRT Europe. I met him and Ole Rode Jensen, talent editor from Denmark, in Washington DC and we started to do the job with the help of all the KRT team.

Bill Pitzer and Bill Baker was in charge of News and Motion. From the infographic team I have to mention Ron Coddington, now deputy managing editor at Chronicle of Higher Education, and Jeff Dionise, now vice president of design at USA Today. They help me a lot with my poor English and information graphic skills. A million thanks to them.

Years later, George Rorick moved to Spain too to lead el Mundo team about 2001. It was great to meet him again and work together.

Not only was KRT a school of journalism and graphics in the States, but also in all the world.

‘End of an Era’, Charles Apples
In 2004, KRT shut down News in Motion.
In 2006, the McClatchy company bought Knight-Ridder. KRT became MCT.
In 2009, MCT ended the European Graphics Service. 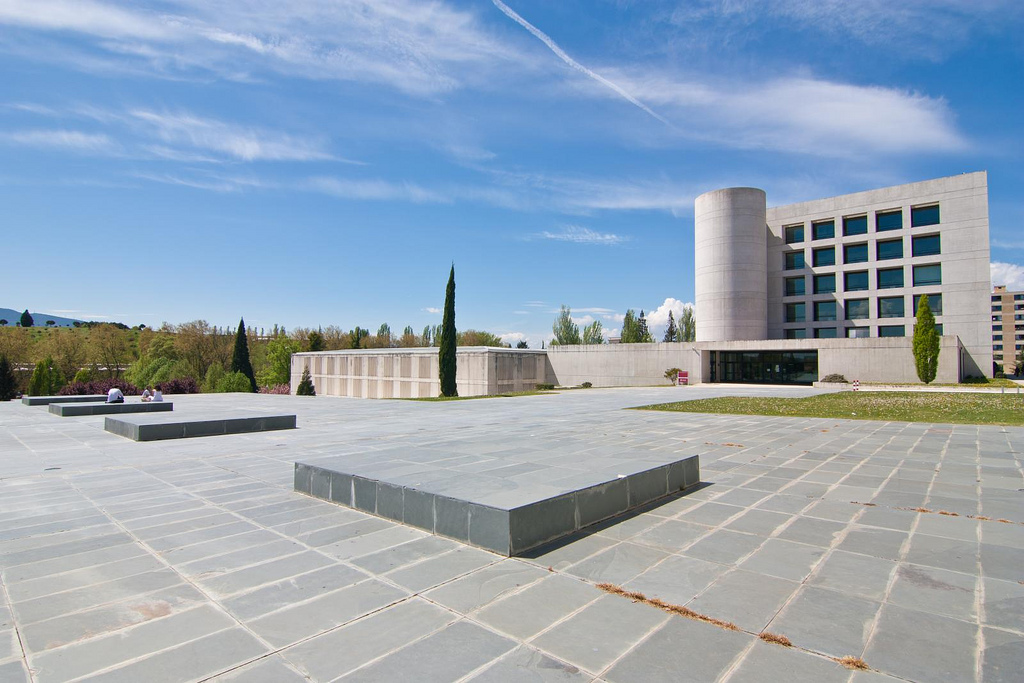