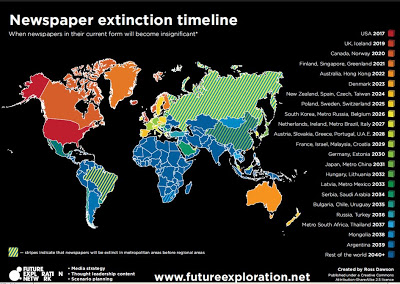 Ross is author most recently of Implementing Enterprise 2.0, the prescient Living Networks, which anticipated the social network revolution, and the Amazon.com bestseller Developing Knowledge-Based Client Relationships (click on the links for free chapter downloads). He is based in Sydney and San Francisco with his wife jewellery designer Victoria Buckley and two beautiful young daughters.

Below are the factors:

The Power of Print 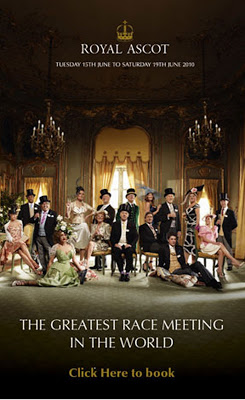 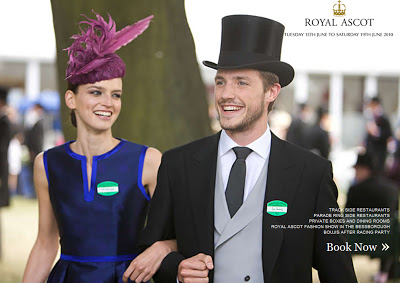 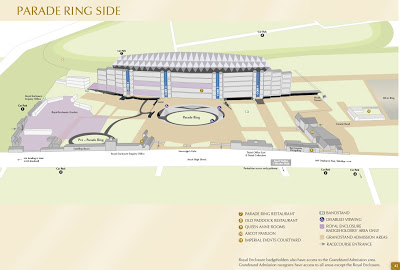 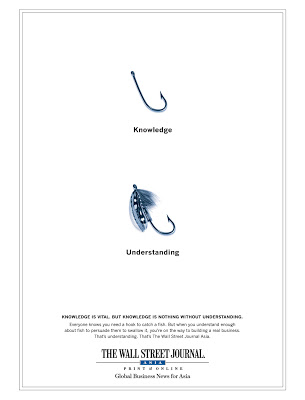 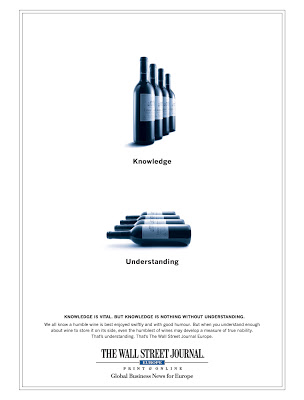 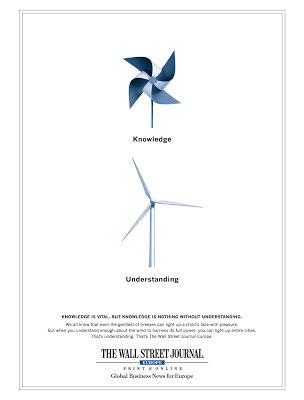 Muestras de la campaña ‘Conocimiento vs Comprensión’.
Too much. 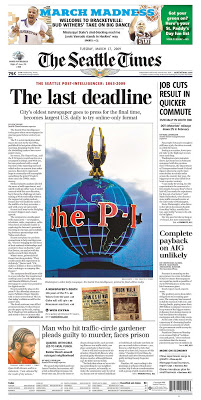