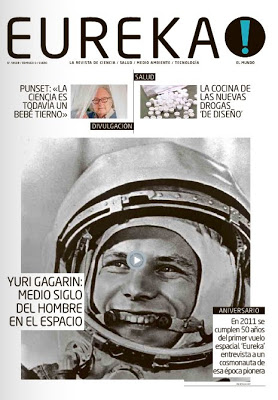 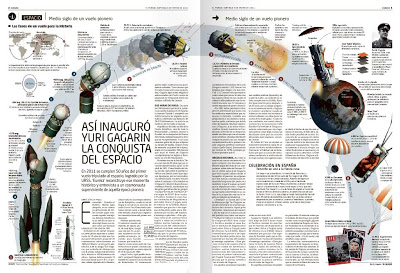 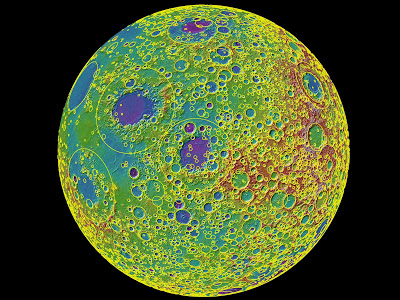 Figure 5: A lunar topographic map showing the Moon from the vantage point of the eastern limb. In this view, the yellow circles represent some of the 5185 craters equal to or greater than 20 km found on the Moon and counted in this study. On the left side of the Moon seen in this view is part of the familiar part of the Moon observed from Earth (the eastern part of the nearside). In the middle left-most part of the globe is Mare Tranquillitatis (light blue) the site of the Apollo 11 landing, and above this an oval-appearing region (Mare Serenitatis; dark blue) the site of the Apollo 17 landing. Most of the dark blue areas are lunar maria, low lying regions composed of volcanic lava flows that formed after the heavily cratered lunar highlands (and are thus much less cratered). The topography is derived from over 2.4 billion shots made by the Lunar Orbiter Laser Altimeter (LOLA) instrument on board the NASA Lunar Reconnaissance Orbiter. The large near-circular basins (large yellow circles) show the effects of the early impacts on early planetary crusts in the inner solar system, including the Earth. Credit: NASA/Goddard/MIT/Brown 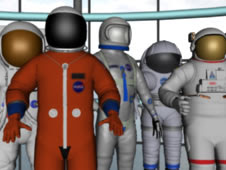 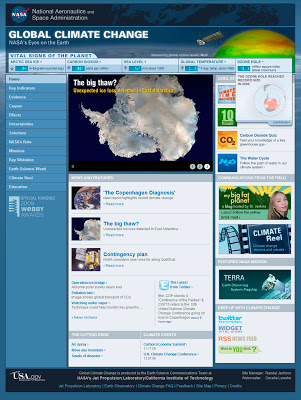 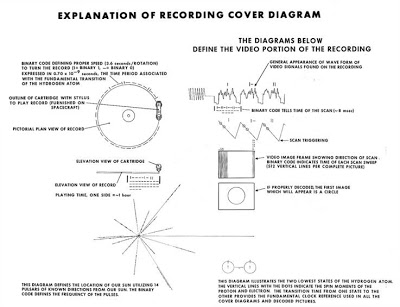 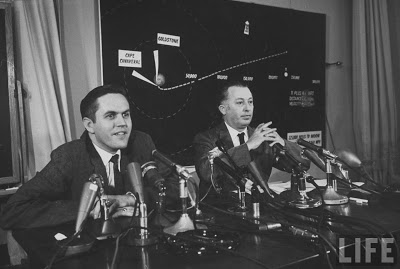 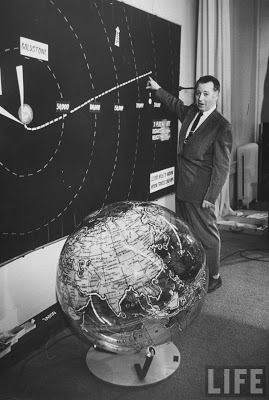 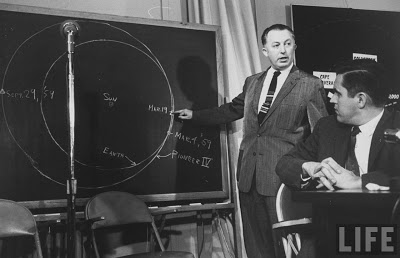 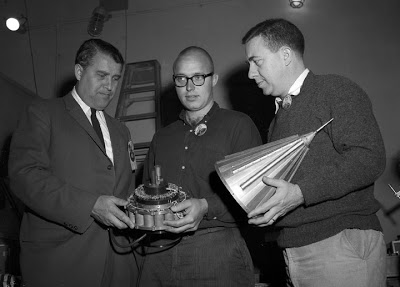 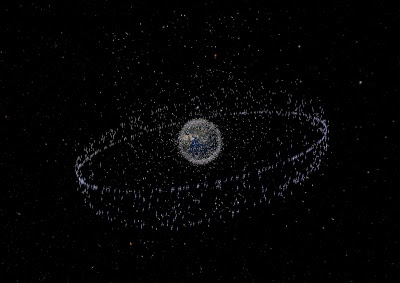 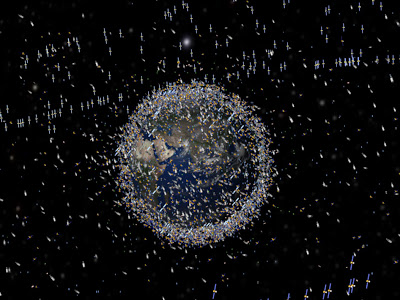 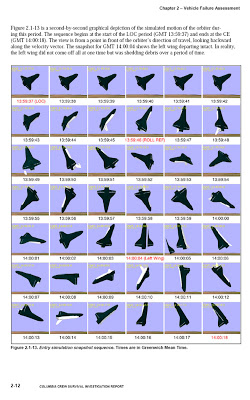 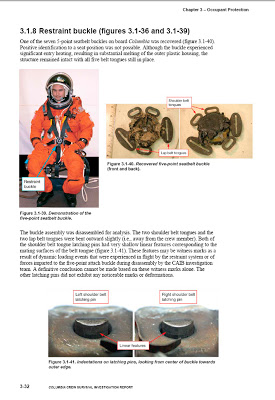