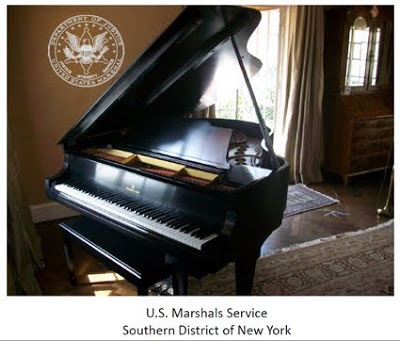 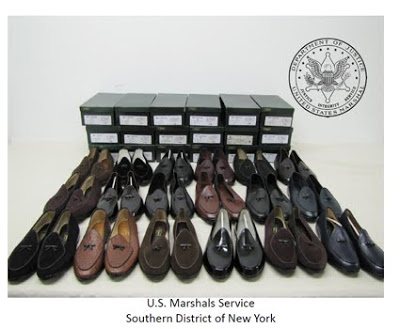 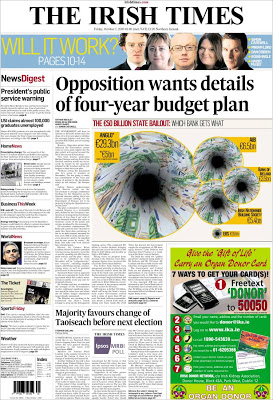 A 32% Deficit? How It Happened
Ireland’s latest bank rescue has sent its projected budget deficit for this year soaring to 32% of its economic output—the highest ever for a euro-zone country in the club’s history. So, what happened?

Ireland Thursday said the final cost for fixing its banks could reach as high as €50 billion over time—more than the €33 billion officials had already committed.

In response, Ireland is taking all the pain at once—which is why its deficit is surging so much higher than the previously expected 12% of gross domestic product this year. The goal: To bring finality to its banking woes and get on the right side of rules for euro-zone members.

Many economists expect the deficit to shrink next year, possibly to the low double-digits. Irish officials are trying to cut it to 3% by 2014, meeting a European Union requirement. But that will depend on three things: the performance of Ireland’s fragile economy; how much investors charge the country to borrow; and how much Ireland’s harsh austerity measures hurt consumers.

Alan McQuaid, chief economist at Dublin-based stockbroker Bloxham, says the EU shouldn’t impose such rigid limits on weak economies. Ireland should shoot for 2020 instead of 2014, he says. «These are unusual times, and we need to adjust policy accordingly.» 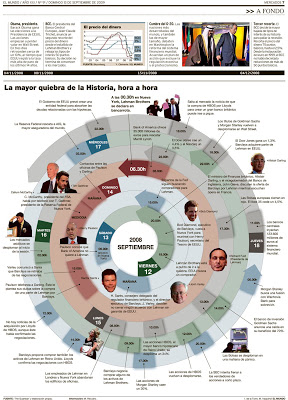 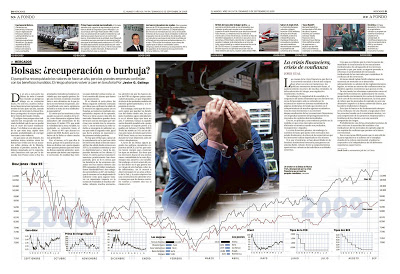 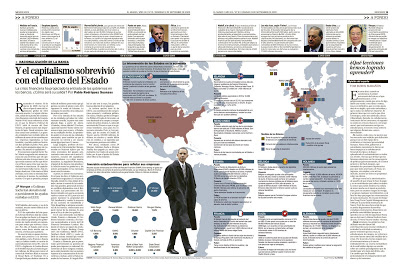 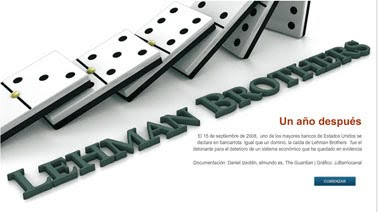 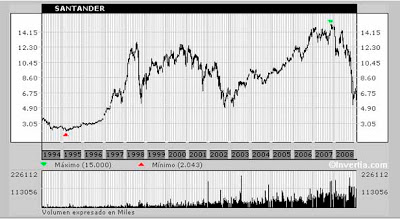 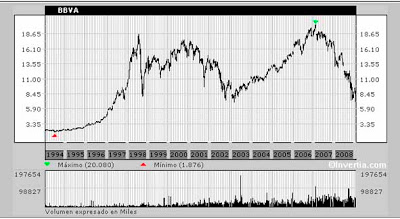 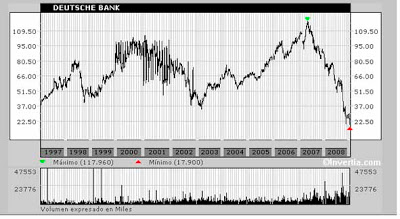 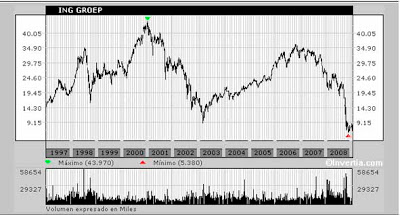