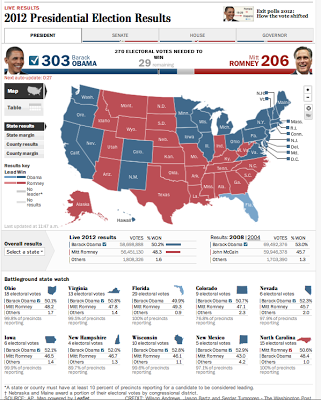 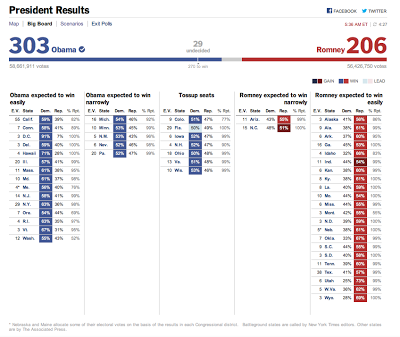 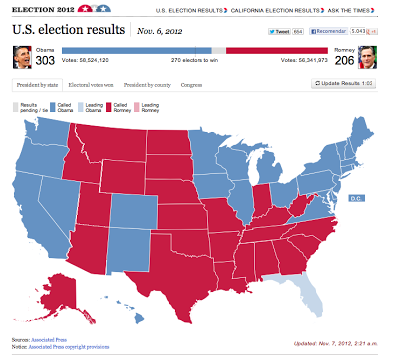 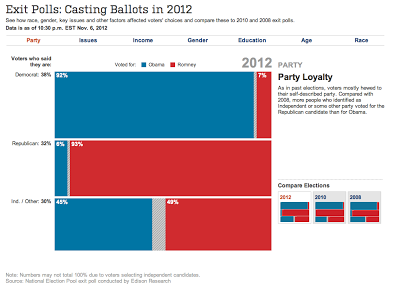 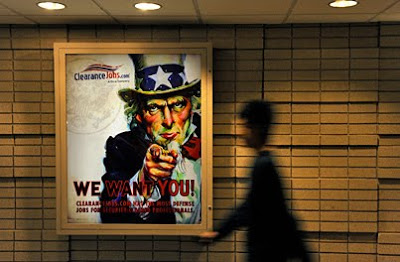 The top-secret world the government created in response to the terrorist attacks of Sept. 11, 2001, has become so large, so unwieldy and so secretive that no one knows how much it costs, how many people it employs, how many programs exist within it or exactly how many agencies duplicate work.

Visit the site for an innovative online reading experience, accompanied by a searchable database of government organizations and corporate contractors that do top-secret work; details on what that work entails; and the cities and states where that work is done. 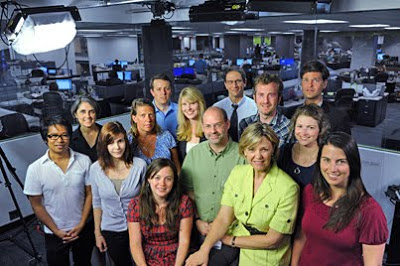 One researcher was funded in part by the Center on Law and Security at New York University Law School.

The Top Secret America database was put together by compiling hundreds of thousands of public records of government organizations and private-sector companies. 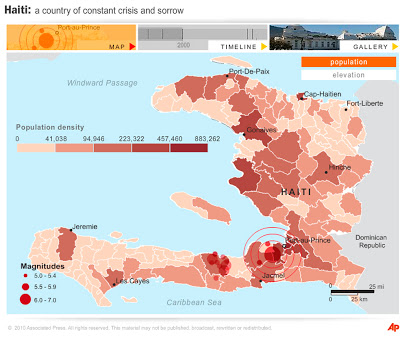 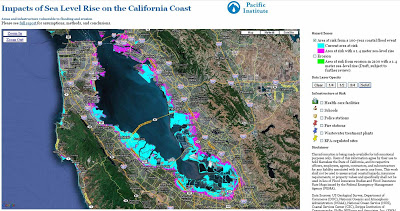 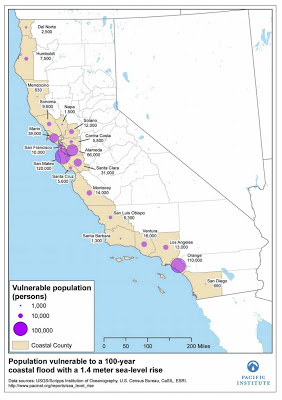