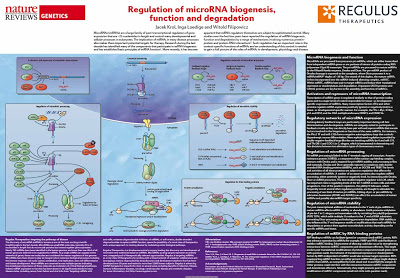 MicroRNAs (miRNAs) are a large family of post-transcriptional regulators of gene
expression that are ~21-nucleotides in length and control many developmental and
cellular processes in eukaryotes. The implication of miRNAs in many disease processes
also makes them important potential targets for therapy. Research during the last
decade has identified many of the components that participate in miRNA biogenesis
and has established basic principles of miRNA function1. More recently, it has become
apparent that miRNA regulators themselves are subject to sophisticated control. Many
studies over the last few years have reported the regulation of miRNA biogenesis,
function and degradation by a range of mechanisms involving numerous proteinprotein
and protein-RNA interactions2. Such regulation has an important role in the
context-specific functions of miRNAs and an understanding of this control is needed
to gain a full picture of the roles of miRNAs in development, physiology and disease. 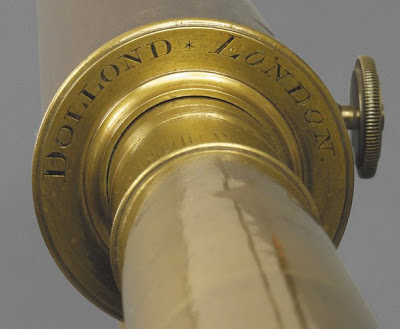 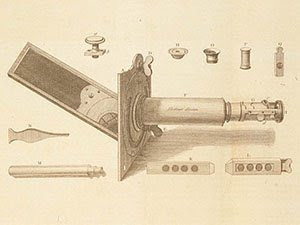