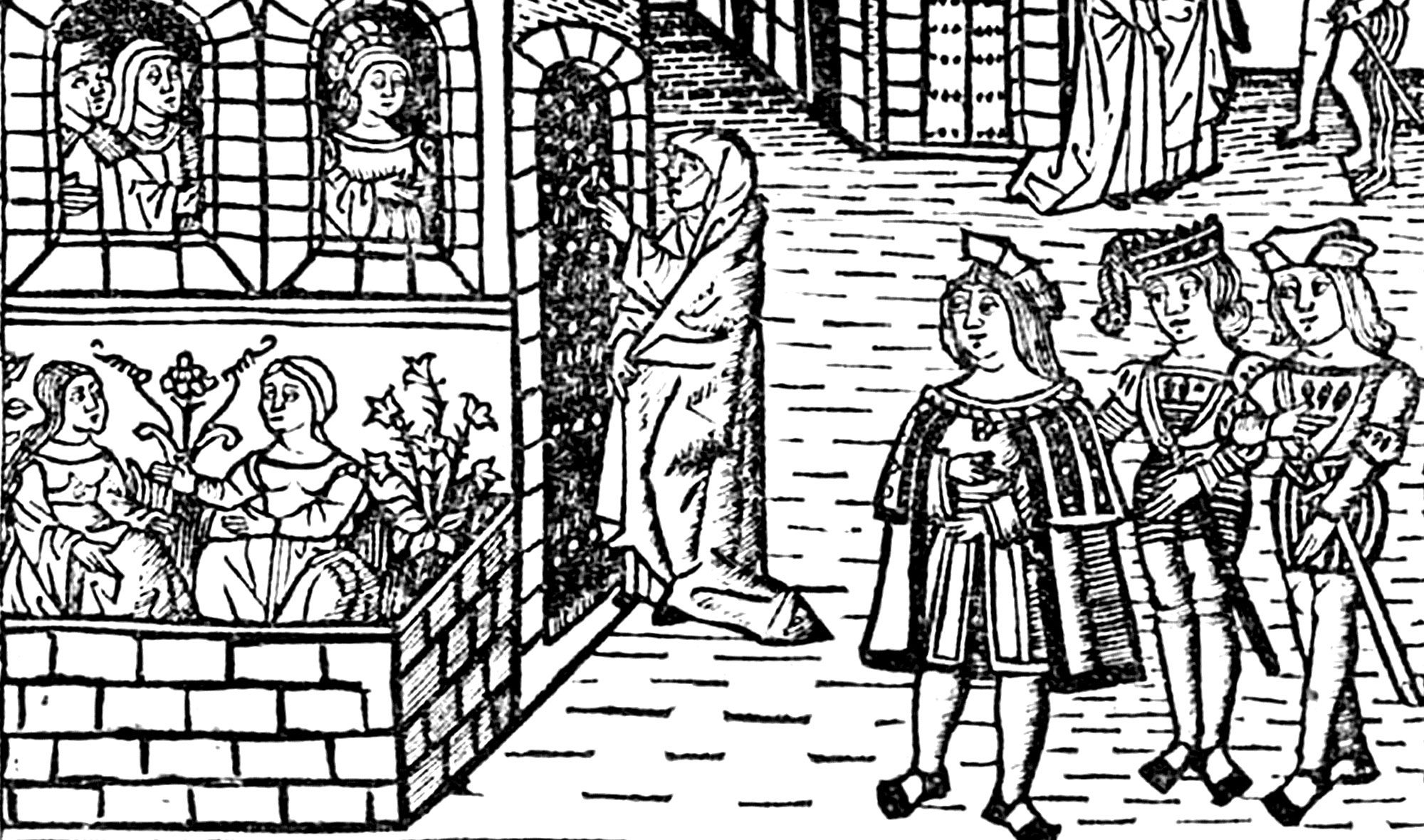 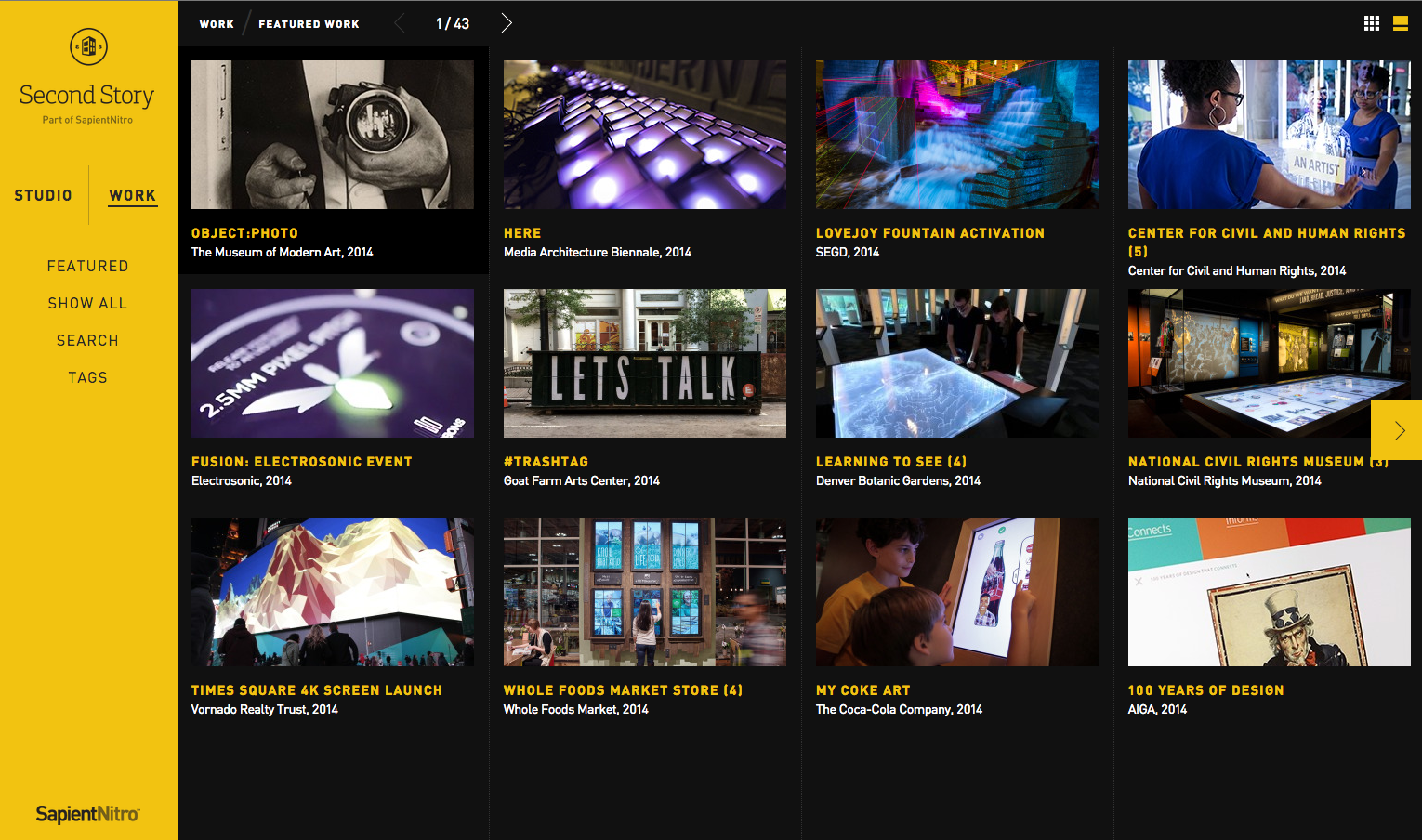 Second Story
Second Story is a network of design studios that focuses on responsive environments, story-driven experiences, experimentation, and innovation. For more than 20 years, we have conceptualized, designed, and developed projects that educate, immerse, and activate across the cultural and brand space. 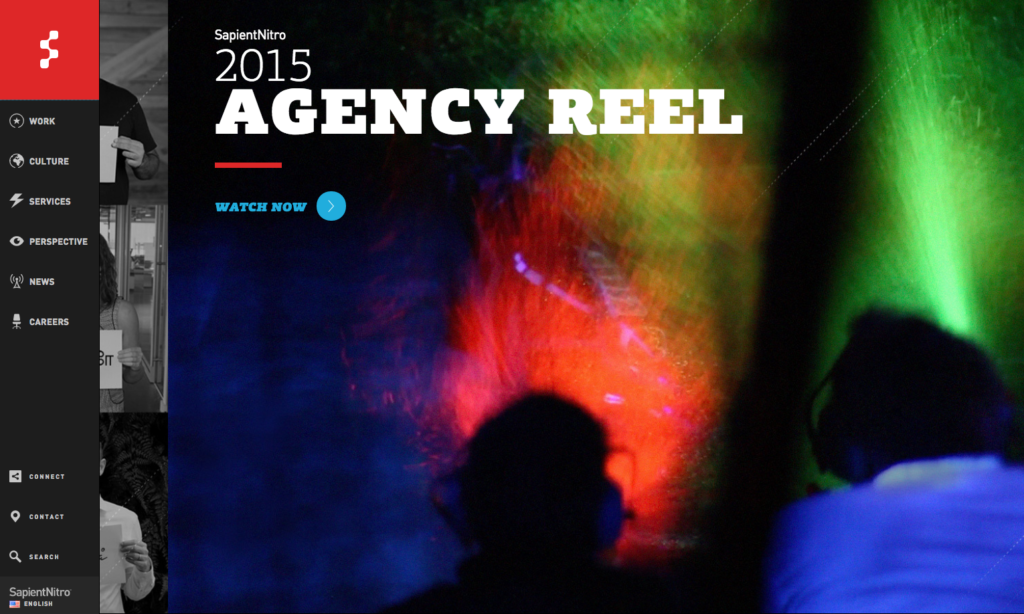 Print is an iconic design and visual culture brand encompassing a venerated magazine, a website, premium book and e-book lines, and the Regional Design Annual, one of the most well-respected design competitions in the industry.
Founded in 1940, Print seeks to build a dialogue about design by detailing the intersections of art and culture. Rather than focusing on the how-to of design, the experts who write for Print cover the why—why the world of design looks the way it does, how it has evolved, and why the way it looks matters.
To fulfill its mission, Print focuses on a broad stroke of visual culture today, covering everything from publication design to interactive work, motion graphics, corporate branding, exhibitions, illustration and socially conscious design.
Print is sophisticated. Bold. Distinguished. Experienced. Savvy. The longest-running stateside graphic design publication, it has won five National Magazine Awards—the industry’s highest honor.
As the design world has evolved over the decades, Print has been right there with it, and will continue to evolve to bring its readers the best design writing from the most prominent authors, legends and critics in the field today. Print’s contributing editors and regular writers include such top design thinkers as Michael Dooley, Steven Heller, Claire Lui, Debbie Millman, Rick Poynor, Ellen Shapiro, Paul Shaw, Jude Stewart and Douglas Wolk. 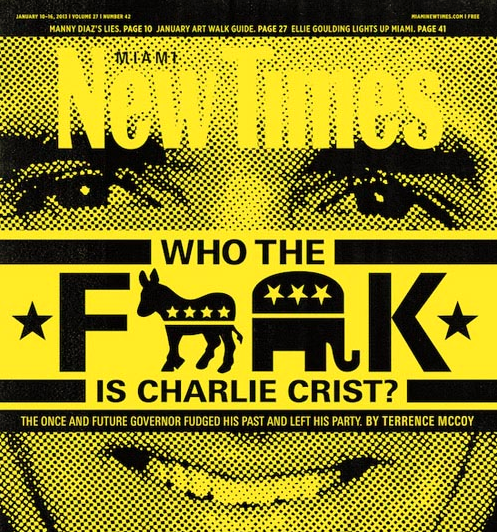 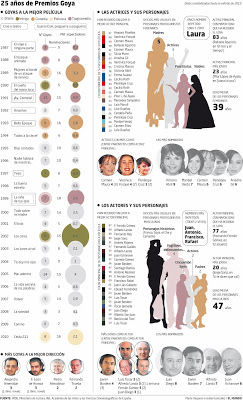 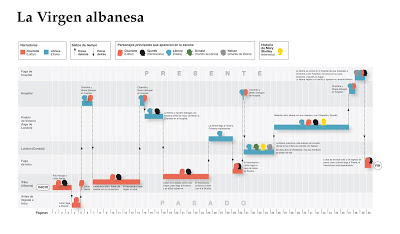 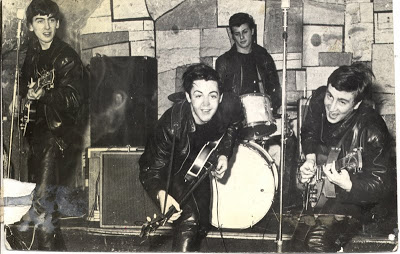 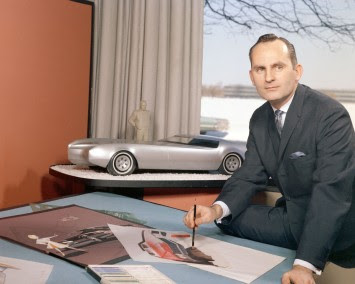 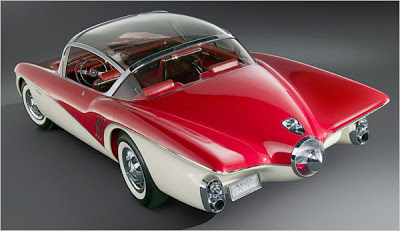 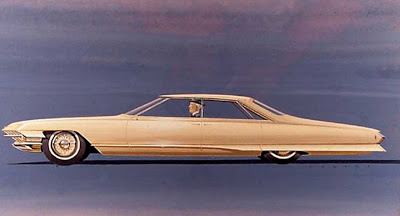 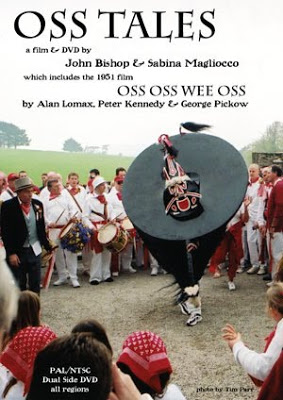 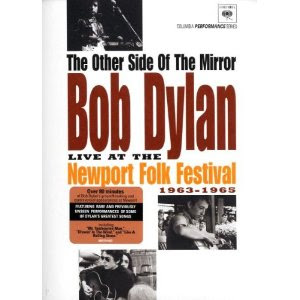 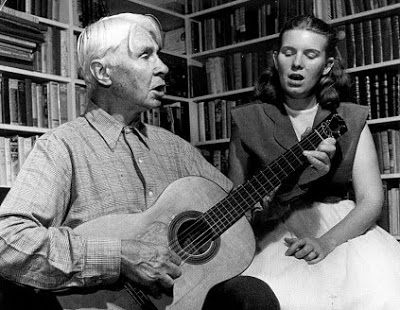 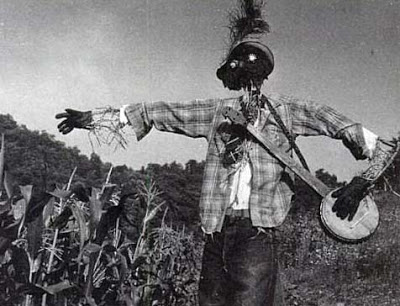 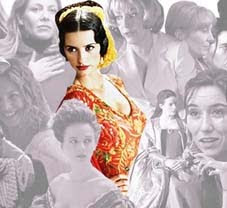