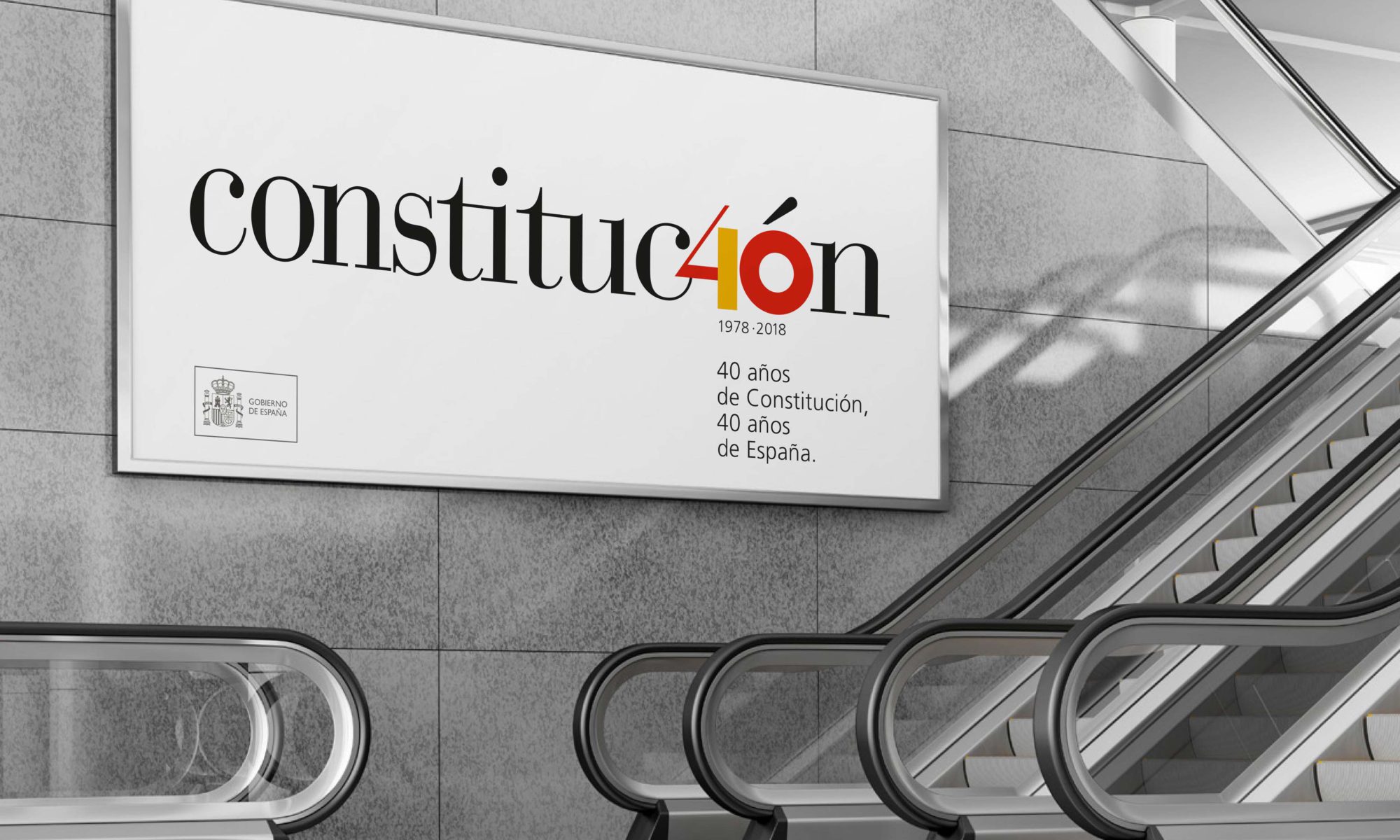 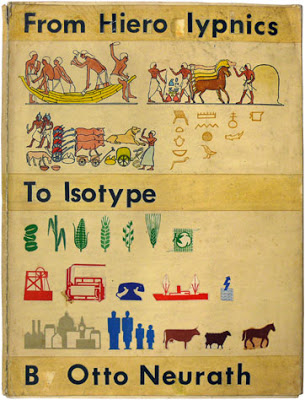 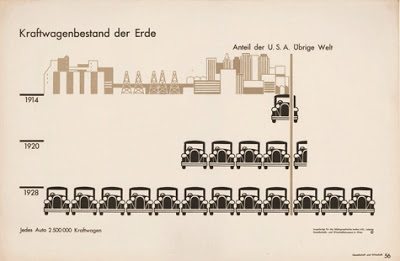 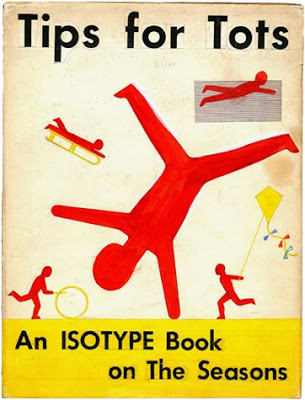 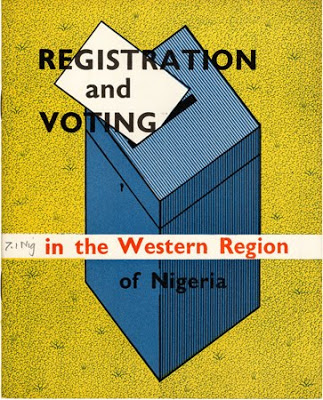 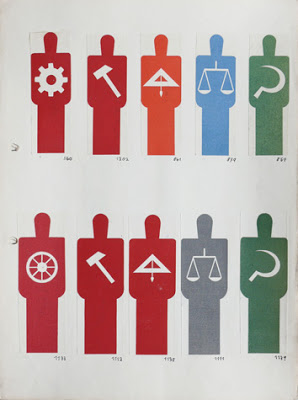 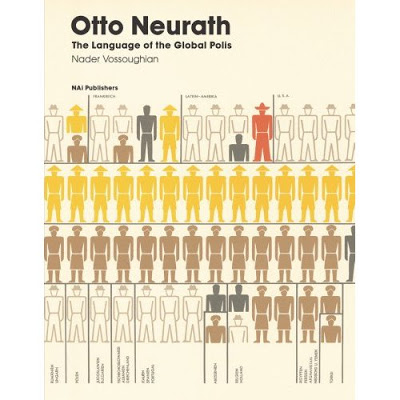 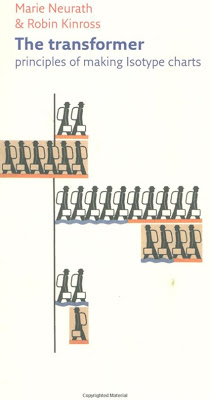 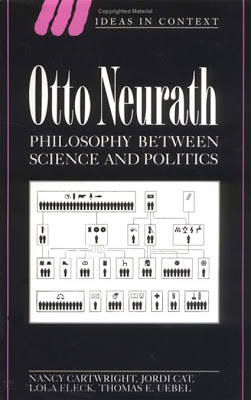 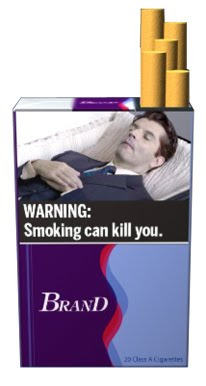 The UN has declared 2010 the International Year of Biodiversity. It’s an opportunity to reflect on our achievements to safeguard biodiversity and focus on the urgency of our challenge for the future.

Biological diversity – or biodiversity – is the term given to the variety of life on Earth and the natural patterns it forms. The biodiversity we see today is the fruit of billions of years of evolution, shaped by natural processes and, increasingly, by the influence of humans. It forms the web of life of which we are an integral part and upon which we so fully depend.

This diversity is often understood in terms of the wide variety of plants, animals and microorganisms. So far, about 1.75 million species have been identified, mostly small creatures such as insects. Scientists reckon that there are actually about 13 million species, though estimates range from three to 100 million.

Biodiversity also includes genetic differences within each species – for example, between varieties of crops and breeds of livestock. Chromosomes, genes, and DNA-the building blocks of life-determine the uniqueness of each individual and each species. 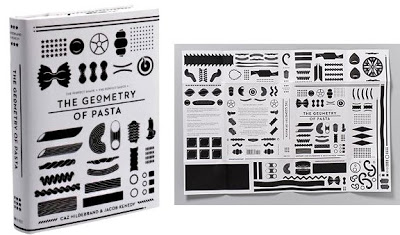 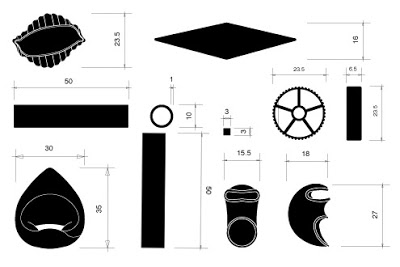 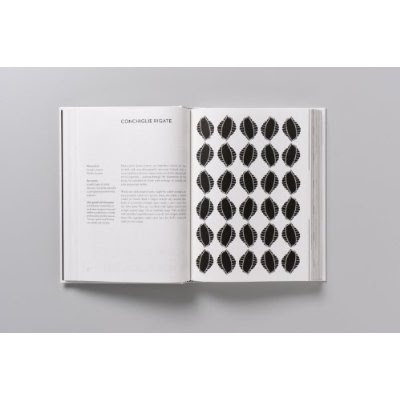 Diseño
Caz Hildebrand, Creative Partner at Here Design, has designed and created a new cook book, The Geometry of Pasta, with recipes by chef Jacob Kenedy, published by Boxtree/Macmillan.
www.geometryofpasta.co.uk 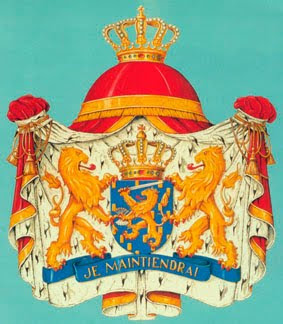